We're a 30-minute drive from downtown Cleveland and its many attractions including the Rock n Roll Hall of Fame, Progressive Field, and the Great Lakes Science Center. We have an indoor/outdoor pool and whirlpool, a 24-hour fitness center, and every stay begins with a warm welcome cookie on arrival.

The Doubletree by Hilton Cleveland East Beachwood has an exciting opportunity for an experienced Hotel Sales Manager to join our team.

Responsibilities will include sales efforts to achieve budgetary goals, meeting monthly booking goals and hotel revenue guidelines for the Market Segment you are assigned. The Sales Manager will also be responsible for the management of all aspects of accounts, and maintaining ongoing customer relations.

Previous hotel sales experience is required. The ideal candidate will have a high degree of attention to detail, organization skills, communication skills and the ability to build and maintain strong client relationships. We are seeking professional self-motivated candidates with strong sales and marketing expertise. We offer a competitive salary and opportunities for advancement.

We are an Equal Opportunity Employer that considers applicants without regard to race, sex, religion, national origin, disability or protected veteran status. 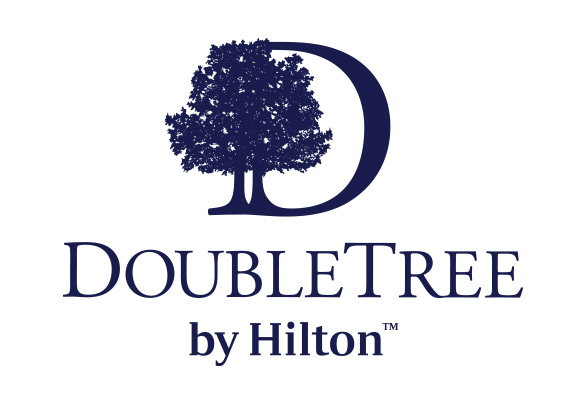 ‌
ANTOINETTE “NETTIE” ​CINQUINOCHIEF OF STAFFAntoinette “Nettie” joined GF Hotels & Resorts with an initial goal of developing and implementing tax strategies. During her five-year tenure at the company, she built GF’s in-house Tax Department. She is currently responsible for leading regulatory compliance efforts, managing financial risk and implementing corporate strategies. ​Prior to joining GF, Nettie spent seven years in public accounting where she specialized in tax compliance and business consulting for corporations, partnerships and high-net-worth individuals. Nettie is a Certified Public Accountant licensed in Pennsylvania. She earned her Bachelor of Science in Accountancy at Villanova University where she graduated as valedictorian of her class. She went on to earn a Master in Taxation degree from the Villanova Law School Graduate Tax Program. Nettie and her husband, Nick, currently reside in Philadelphia. They enjoy the city’s culture, yet are quick to hop on a plane in search of other adventures
‌
VINEET NAYYARCHIEF OPERATING OFFICER, OWNEDWith over twenty years of experience in the hospitality industry, Vineet Nayyar has brought substantial operational knowledge to the GF Hotels & Resorts team since he joined in 2000. He has management experience in all areas of hotel management, including roles with major brands such as Intercontinental Hotels Group, Marriott International, Starwood Hotels and Resorts, Carlson Rezidor Hotel Group, and Hilton Worldwide. Previously, Vineet was on the Holiday Inn General Manager Advisory Board and currently, is a member of the Doubletree Hotel Owners Advisory Council and IHG Owners Association. Vineet is a graduate of the Alpina School of Hotel Management, Switzerland, where he received a degree in Hotel Management. In his free time, Vineet enjoys family time with his two beautiful daughters.
‌
KENNETH KOCHENOURFOUNDER, PRESIDENT & CHIEF EXECUTIVE OFFICERKenneth Kochenour is CEO and founder of GF Hotels & Resorts. Ken served four years as a police officer for Doylestown Township before he began to aggressively pursue a career in the hospitality and real estate industry. After holding several key positions with various national hotel chains, he co-founded GF Hotels & Resorts. He brings to the company more than thirty years of experience in owning and operating hotel/resort facilities, turnaround deals, property evaluations, market analyses and cost controls. Since Ken’s first hotel acquisition in 1988, the company has evolved to a portfolio of more than 70 hospitality assets owned and/or managed across the United States, and which vary across a spectrum of brands including Hilton, Marriott, InterContinental Hotels Group and more. Under Ken’s leadership, the portfolio of GF Hotels & Resorts continues to receive award winning recognition in the industry, not only from franchise affiliations but also from trade publications such as Lodging Magazine and Hotel Management Magazine in which GF Hotels & Resorts is consistently namedas a top management company in the nation. This success and growth is a result of Ken’s commitment to a professional workforce, a focus on guest satisfaction, and a presence in strategic locations. ​Ken is very active with the Jaws Youth Fund, an organization founded by Ron Jaworski, his family, and the United Way of Camden County whose goal is to support youth programs that benefit at-risk children. He is passionate about giving back to York College where he graduated with a Bachelor of Science Degree in Criminal Justice. He is a regular host of York College’s alumni events, as well as, a participant in the Alumni Golf Outing. In 2008, Ken was awarded the Alumni Achievement Award and in 2010, he was elected to the Board of Trustees of York College where he continues to serve as a board member. ​

‌
CULTURE & EXCELLENCESince the founding of GF Hotels & Resorts in 1988, we have operated more than 500 hotels in 45 states, providing a bench of experience and talent background. As a full service, award-winning management company, our organization includes all of the operating disciplines that are required to achieve property success. Sales & Marketing, Food & Beverage, Engineering, Information Technology, Human Resources and Accounting System are just a few of the areas of expertise within the organization. 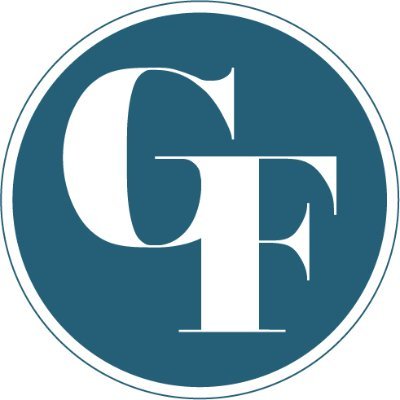 This property is managed by
GF Hotels & Resorts