This is the job description for SALES ADMIN/COORDINATOR

Job Purpose: Assist in the organization and clerical duties of the Sales Office by functioning as the central contact for information specific to this department 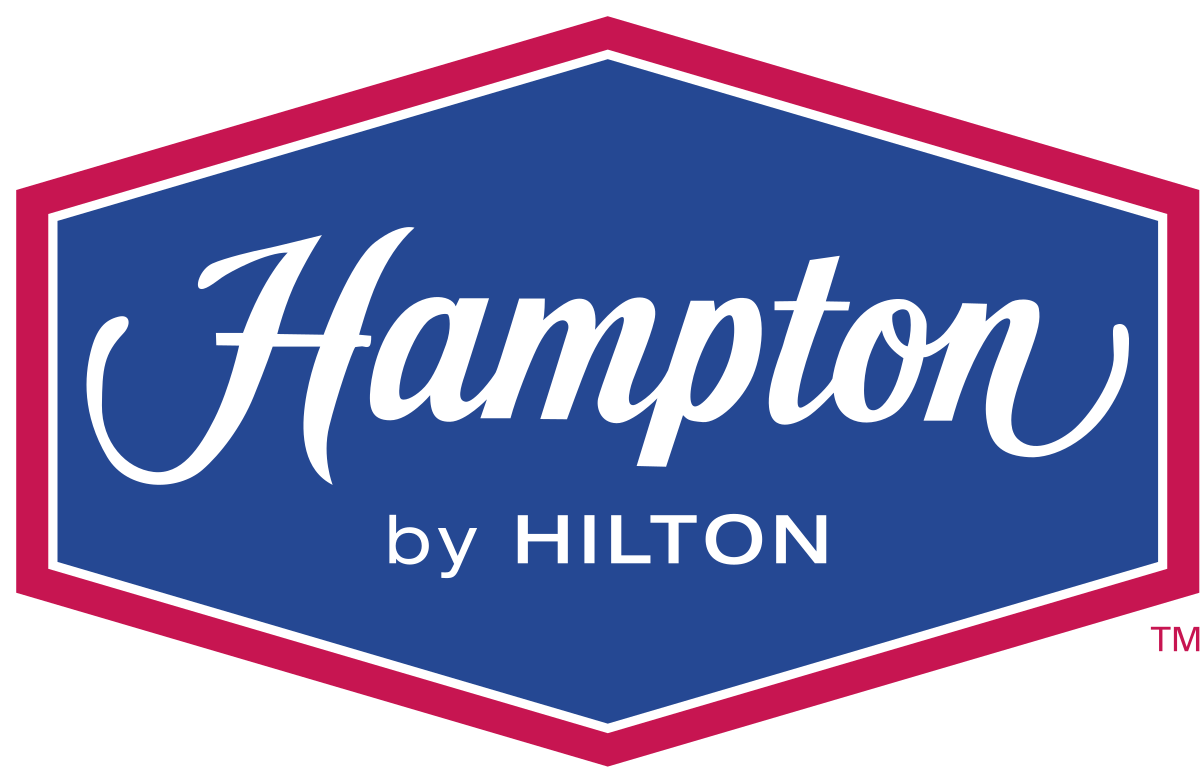 ‌
Samuel CuevaVICE PRESIDENT OF HUMAN RESOURCESSamuel is responsible for the HR policies, procedures, benefits, compensation, and training, as well as serving as a consultant to our General Managers and hotel HR staff in all matters related to human resources. Samuel brings more than twenty five years of Human Resources experience in both hotel and corporate level positions with Hilton Hotels, Gaylord Entertainment, John Q. Hammons Hotels and Interstate Hotels & Resorts.
‌
Tim HortonCOO – CHIEF OPERATING OFFICERTim has been a member of the Dimension team since 1992 when he joined our company as an Assistant General at one of our full service hotels in the Shreveport area. From there Tim has distinguished himself in all areas of hotel operations and advanced from General Manager to Area Manager to Regional Director. Most recently he served as Vice President of Operations for the Central Region and advanced to Chief Operating Officer in May 2013. Reporting to Tim are the regional vice presidents of operations and the head of sales & marketing. Tim is a graduate of the University of Alabama.
‌
Sam J. FriedmanFOUNDER & CEOIn 1958, Sam Friedman obtained a B.S. degree from Louisiana State University. He went on to graduate from the LSU Law School in 1961. He also served in the U.S. Army and was honorably discharged as a Captain in 1963. In 1973, Sam Friedman who was then a practicing attorney in Natchitoches, LA, left his practice to develop and operate hotels. Since that time Sam has developed or participated in the development of more than 40 hotels and has acquired ownership and/or management of an additional 25 hotels over his development career. Mr. Friedman formed Dimension Development Company in 1988 to develop extended stay hotels and has since grown his company to where today Dimension owns and/or manages 51 hotels in 13 states with hotels being Hilton, Marriott and IHG hotel brands. Sam has served as President of the International Association of Holiday Inns and continues to serve as the longstanding Chairman of the Homewood Suites Franchise Advisory Board. Mr. Friedman is the Principal Managing Partner and Asset Manager for The Roosevelt, A Waldorf Astoria Hotel in New Orleans. Dimension redeveloped this hotel at a budgeted cost of 150 million dollars from the former Fairmont Hotel New Orleans following the significant damage that closed the hotel after the impact of Hurricane Katrina. Dimension also recently completed a major renovation of the Inter Continental Hotel also in New Orleans. Formerly Mr. Friedman served as Chairman of the Louisiana State University Board of Supervisors and currently is a member of both the LSU Alumni Board and the LSU Foundation. Sam has played significant roles in the development of Holiday Inn, Residence Inn and Homewood Suites as franchised hotel brands. Sam resides in Natchitoches, LA, with his spouse Edwina Friedman.

‌
Reputation of SuccessDimension has earned a reputation of success by sticking with a few, basic principles: Be affiliated with great brands! Recruit and retain great people! Continuously improve! We've built a winning tradition by: Selecting winning development sites and capitalizing on well-timed acquisitions; Working with a winning combination of leading lenders, architects, contractors, and vendor-partners; Maintaining a geographically diversified portfolio of superior hotel product concepts.

This property is managed by
Dimension Development Company