Essential Duties and Responsibilities: Include the following. Other duties may be assigned. 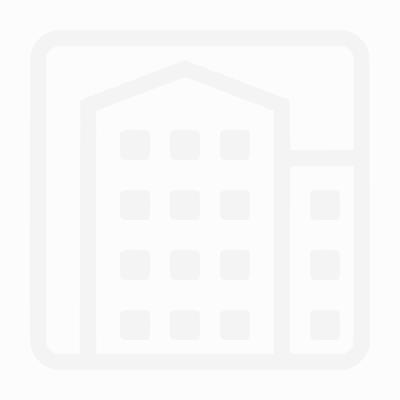 This property is managed by
Crescent Hotels & Resorts