is looking for bright talent to model Hilton's vision: \u0022To fill the earth with the light and warmth of hospitality.\u0022

To manage and supervise all aspects of the food and beverage operation of the hotel which includes complimentary services, restaurant, in room dining and banquets to ensure success in the areas of finances, cost control, guest satisfaction and employee satisfaction are achieved. 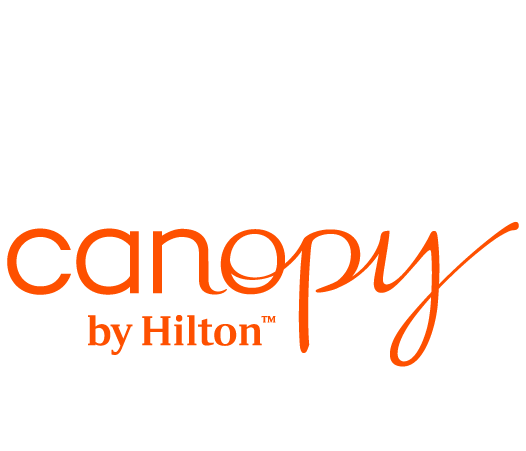 ‌
Deirdre RobinsonVICE PRESIDENT, HUMAN RESOURCESAfter working several years in the hospitality and staffing industries, Deirdre joined The Donohoe Companies in 1992 in Human Resources. She was quickly promoted, and has since managed the HR function for Donohoe’s construction, real estate, development and building services divisions. While the Company’s headcount doubled, Deirdre was able to increase employee satisfaction while purchasing and delivering HR services more efficiently. She was involved in assisting DHS set up new benefits programs when it was created in 2005, and more recently has taken over responsibility for DHS’ entire HR group. Her ability to balance employee morale with maximum bottom-line results has allowed DHS to develop and maintain a talented workforce. Deirdre holds a BA from Vassar College, and MBA from George Mason University, is a Senior Certified Professional (SHRM-SCP) and is certified as a Senior Professional in Human Resources (SPHR).
‌
Thomas Penny, IIIPRESIDENTThomas Penny is President of Donohoe Hospitality Services LLC (DHS). As the senior leader of Donohoe Hospitality, Thomas guides the operation of a portfolio of 11 business class hotels, which are affiliated with the Marriott, Hilton, and InterContinental Hotels Group. Thomas’ leadership responsibilities for DHS include strategic planning, overall operational direction, development and acquisition of properties, and long-term financial and capital planning. Thomas is a career hospitality professional with multi-brand hotel experience and a history of achieving above-average results in the areas of employee satisfaction, guest satisfaction, market share and profitability. Thomas joined The Donohoe Companies in 1996 and he has shared a successful 21+ year career with the company in both a developmental and hands-on operational capacity. In his most recent role with Donohoe Hospitality, Thomas served as General Manager at DHS’ Courtyard by Marriott Convention Center (CMCC) where he was responsible for oversight of the hotel’s day-to-day operations, guest service training, and strategic management of financial performance. During his nine year tenure as General Manager, the property achieved the 2nd highest RevPAR of any Marriott brand in the city for four consecutive years (Ritz Carlton excluded). Additionally, the hotel maintained the highest guest satisfaction score of any Courtyard in the city two of the last three years. Prior to his role as CMCC General Manager, Thomas served as Assistant General Manager at DHS’ Holiday Inn Capitol where he shared responsibility for 250 employees and $40 million in annual operating revenues. In this position, Thomas served as the hotel’s guest service culture leader, while also mentoring the growth and development of his staff. 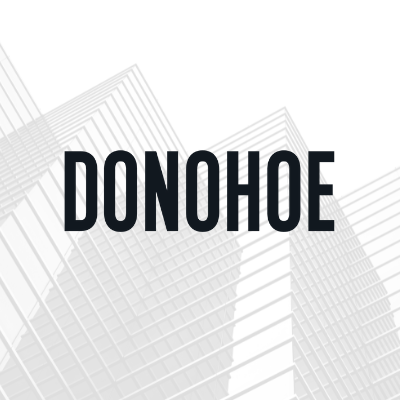 This property is managed by
Donohoe Hospitality Services